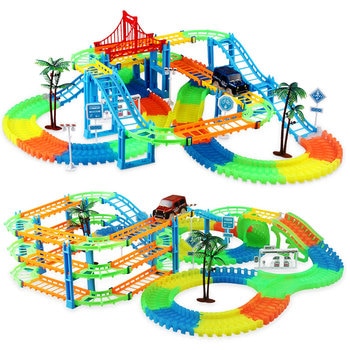 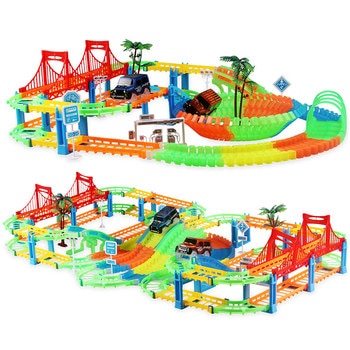 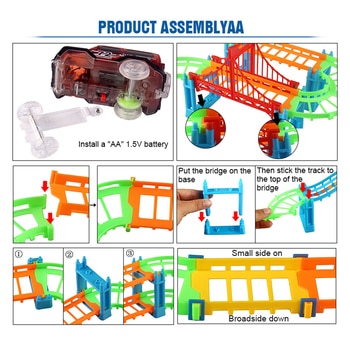 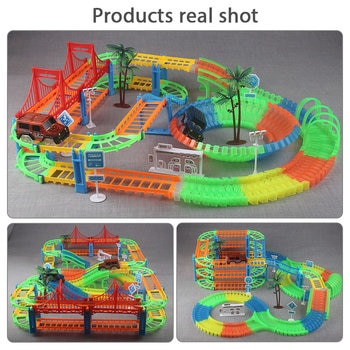 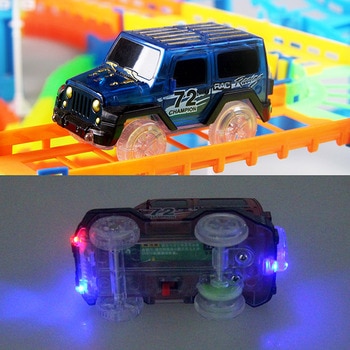 The principal elements of the magic tracks are ABS plastic and electronic stuff. A 1xAA battery is used to run the cars.

1 set of magic tracks consists of two toy cars. There will be several combinations of color and different sizes of tracks which make the railway more colorful and fascinating.

It consists of bridges and tracks. The bridge will be placed on the base and then connected the track with one another at the top of the bridge. 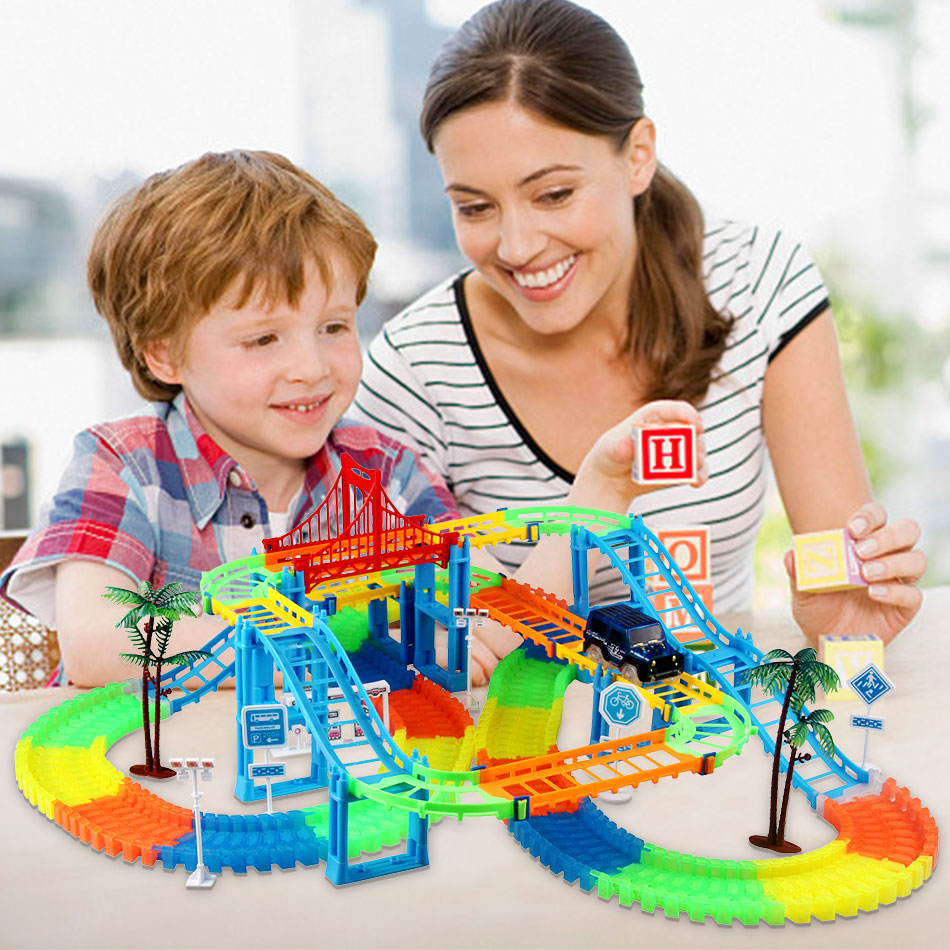 Features of the Magic Tracks cars

The magic tracks cars have enough hardness that will not easily break. If needed you can charge the battery of the cars.

Moreover, the railway setting system enhances your child’s critical thinking and opens up their creativity.

Your child will also learn the coherence of getting things together. Childers under 14 ages are suitable for the magic tracks cars. 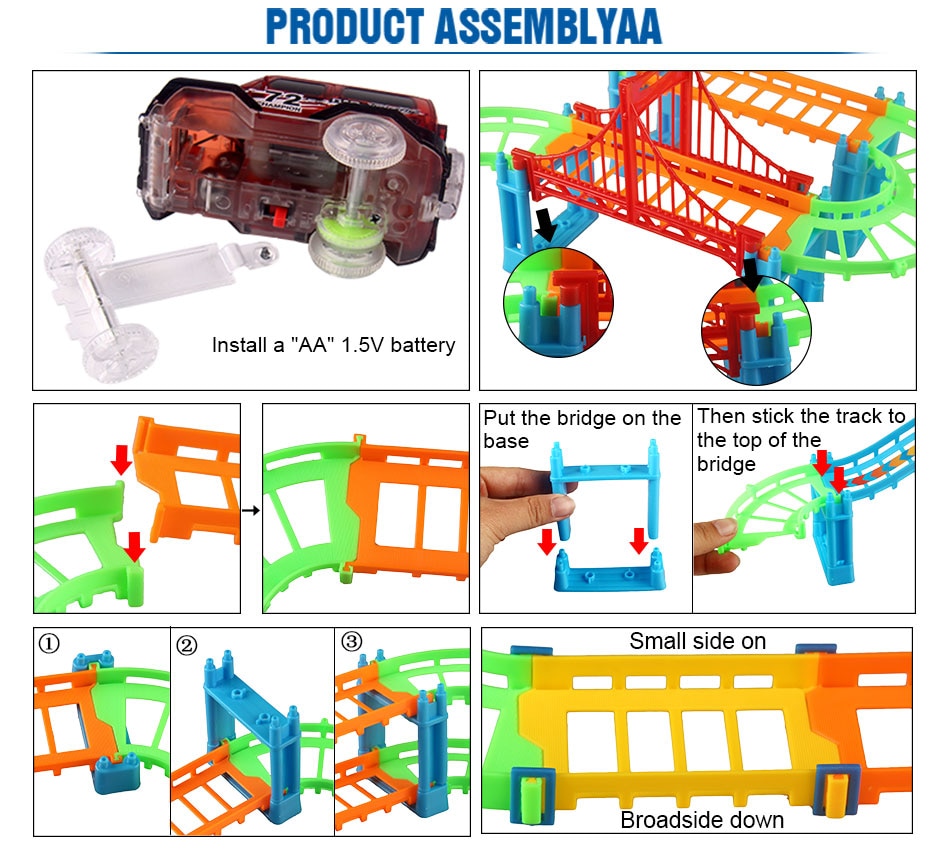 Why Useful for Kids

It is 2021, the era of digital technology. Children are obsessed with technology, they play various sorts of video games, use iPad, computers, mobile phones, and tv, etc.

They really don’t get the fun and enjoyment of childhood because of technology. They are unwilling to go outside and play games with friends because they are more into technology.

Which plays an important role to destroy their mental and physical growth. In this case, if the parents want their child to stay away from technology, our railway racing playset is the best choice for them. Parents can provide the toy set to their child for the kid’s well being. 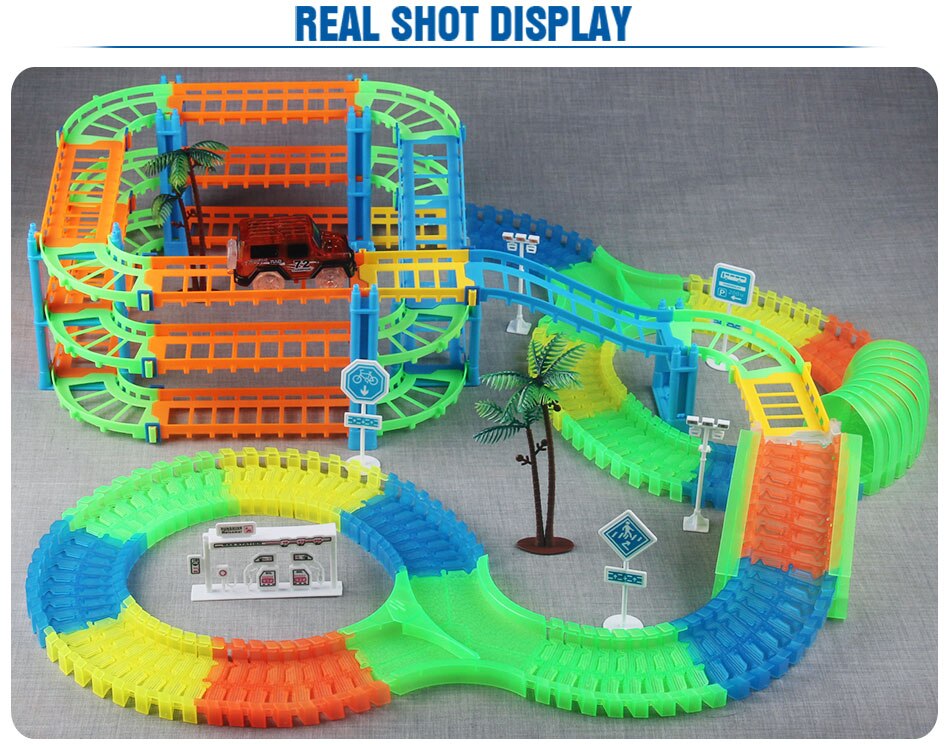 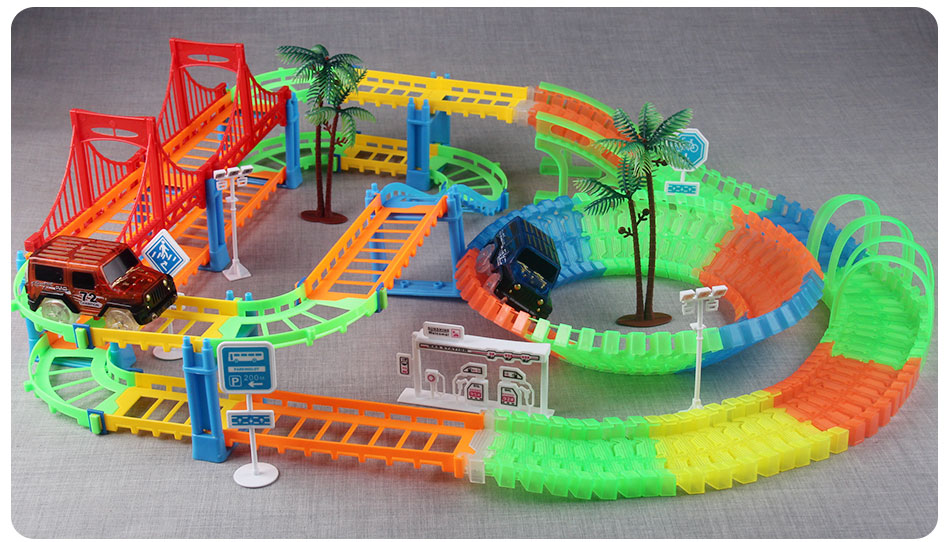 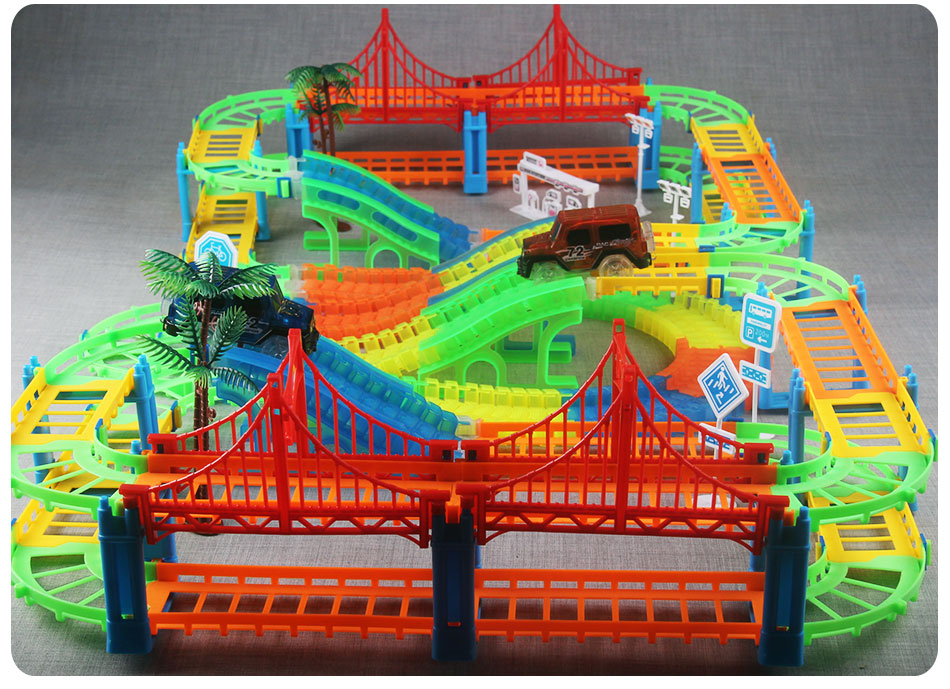